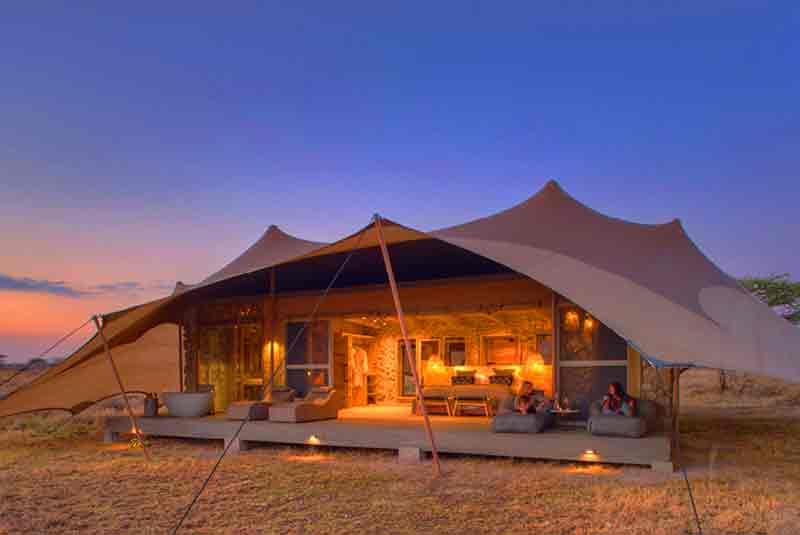 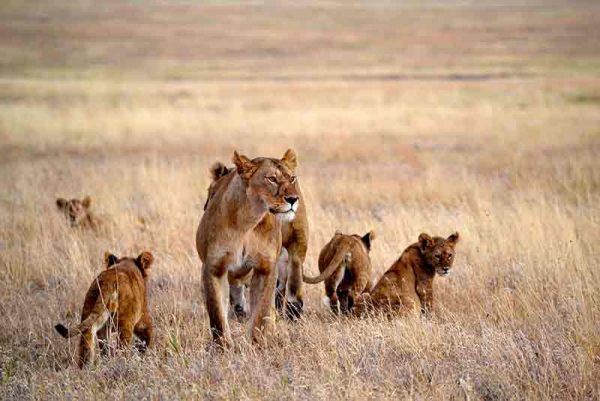 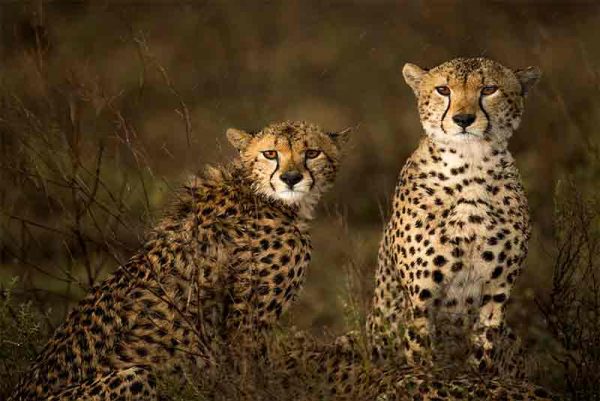 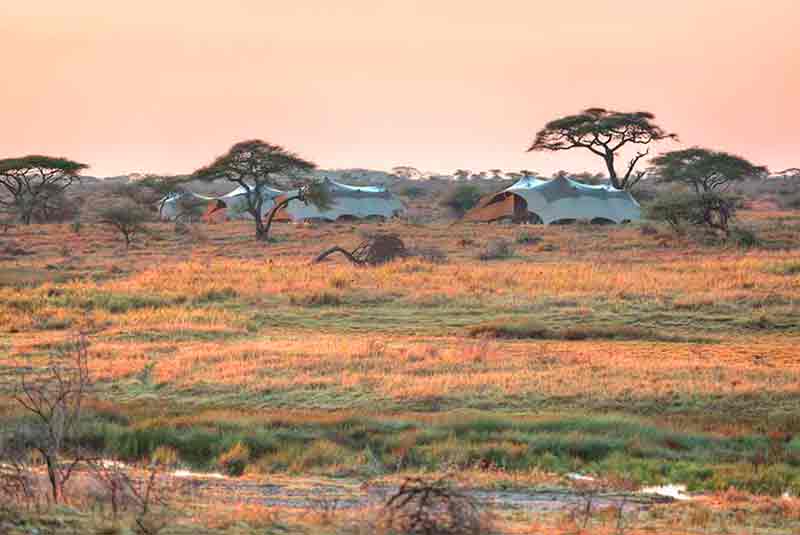 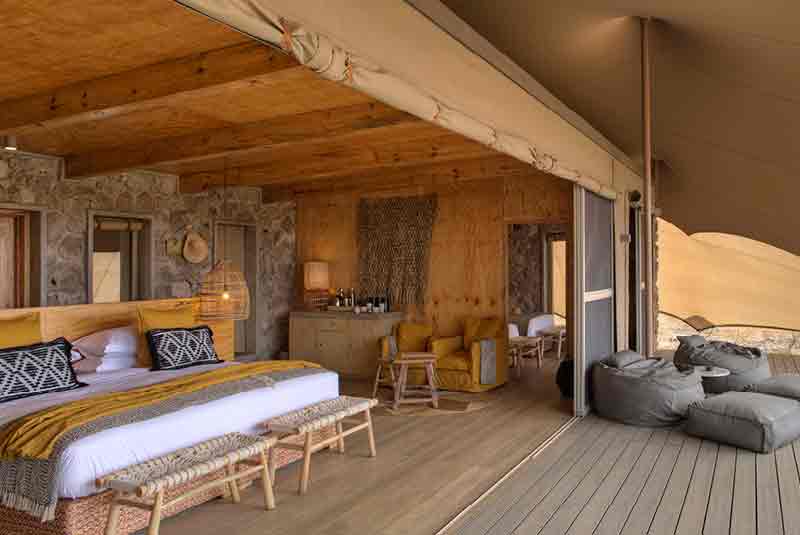 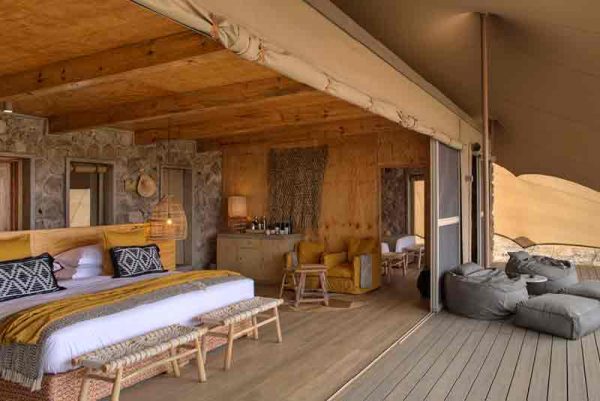 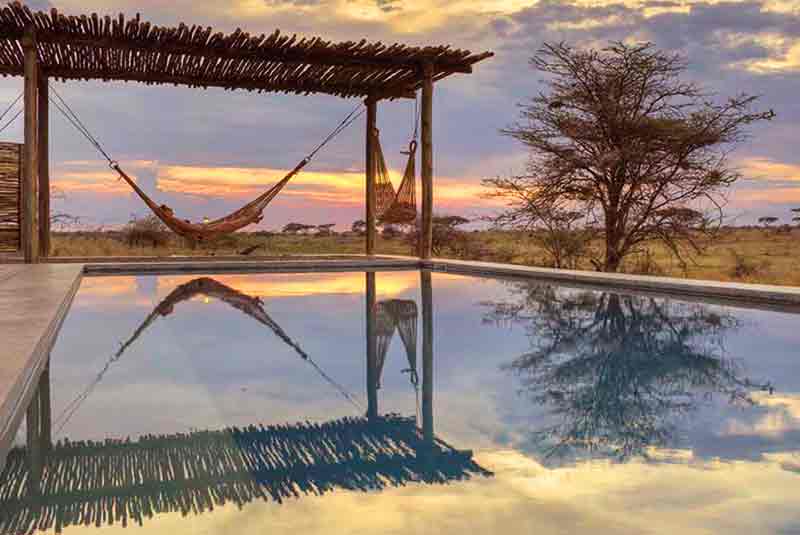 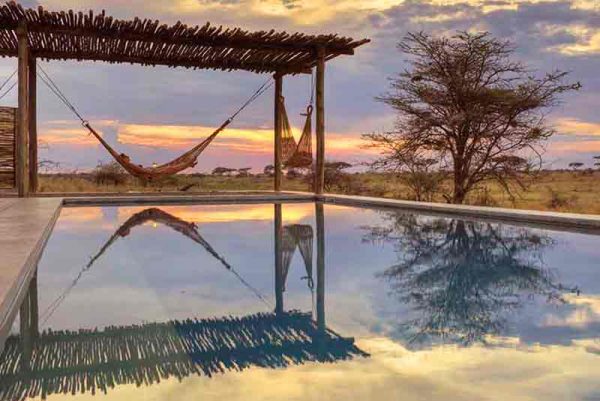 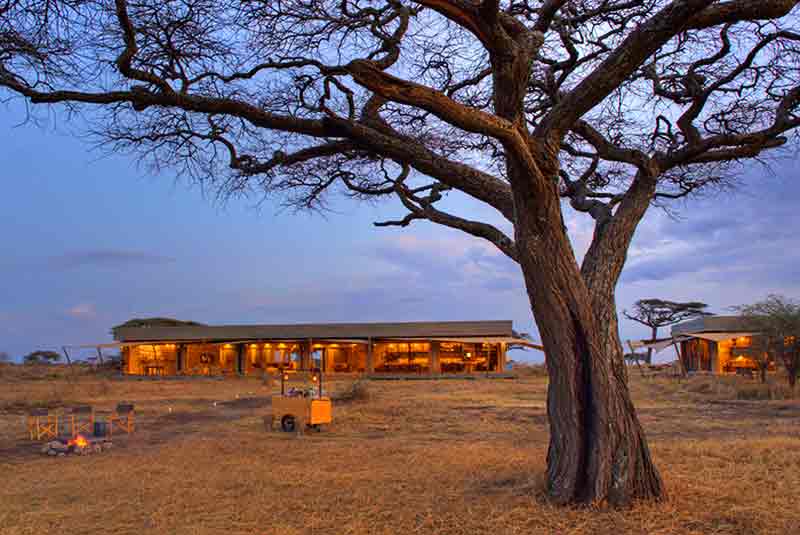 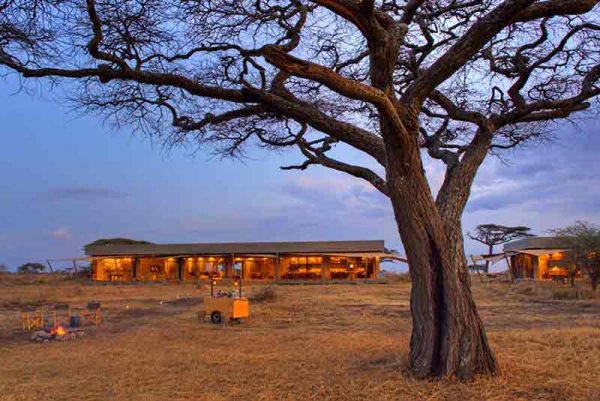 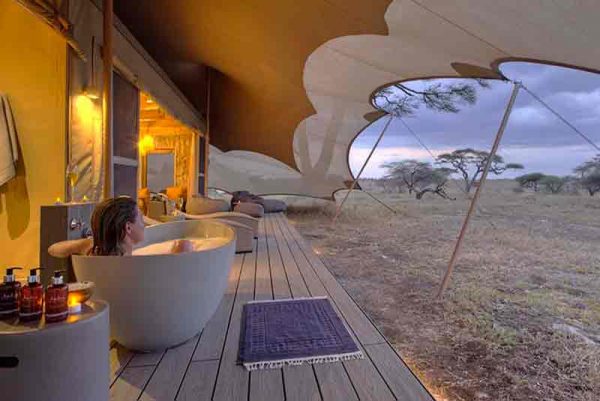 Namiri Plains comprises just eight beautiful tents. Located in the Eastern part of the Serengeti guests enjoy panoramic views of the plains with wildlife often grazing in camp. This area has a huge density of big cats, Lion and Leopard and Hyena with other small predators  also abundant

Namiri Plains is in the once closed Eastern part of the Serengeti. For many years this area of the Serengeti was closed to the public for Cheetah conservation. As a result the area has an incredibly high population of both Cheetah and Lion with interactions, kills and sightings occurring daily or hourly.

The area where Namiri Plains is located is called Soit Le Motonyi and has historically been a very important breeding area for Cheetah. Having been closed to the public for so long the project has been very successful and densities of big cats is absolutely amazing. Prides of lions are large, sightings plentiful and Cheetah perched on termite hills are around almost every corner. Despite the natural competition between big cats there is also a very healthy population of Leopard and once again sightings are good and plentiful.

The bush and landscape around Namiri Plains is exactly what you would expect the Serengeti to look like. Wide open plains dotted with trees, animals, birds and elephants. The very best part of Namiri is that for almost 50 miles in any direction there is no one else around. No other lodges are in close proximity giving guests a truly isolated and secluded sensation.

While the Seronera area is accessible from Namiri guides tend to conduct their drives in the area around Namiri due to the large game densities. I did six game drives and not once did we see another vehicle. We did see wildlife sightings like I have never experienced before. Namiri has recently been renovated to a much more luxurious standard and guests will soon enjoy stunning accommodation with service that is a norm with Asilia Africa.

Read our Country Information for advice on travel to Tanzania. Read our blog on Safe Travel to Africa.

Consider a few days at Namiri Camp with some time at Dunia Camp which is a game drive away so no extra flying. Need a beach extension? Book in at Nungwi Dreams.

Read more about the Serengeti National Park and its incredible universal value.

How to Get There

On arrival you will be met by your safari representative who will assist you to your light aircraft for the flight to Seronera Airstrip. Once at Seronera you will enjoy a 75 minute game drive to the camp.

For assistance with flight arrangements please get in touch with us. We’ll ensure its all seamless.