Tanzania is a spectacular of diversity. From paradise islands to the snow capped mountains and endless plains of wildlife.

Book the adventure of a lifetime and enjoy a safari to last forever.

Tanzania boasts some of the most impressive national parks and game reserves in Africa. The Serengeti National Park is considered the continent’s premier spot to see wildlife roam unheeded across vast open plains.

View all our Tanzania Tours and Packages

Tanzania is in East Africa. The country stretches down the East coast of the African continent sharing borders with Kenya in the North, the Indian Ocean to the East, Mozambique, Malawi and Zambia to the South and Rwanda, Burundi and the Democratic Republic of the Congo to the West. In all Tanzania has 8 neighbours. The country is also the destination for island holidays to Zanzibar and Pemba. 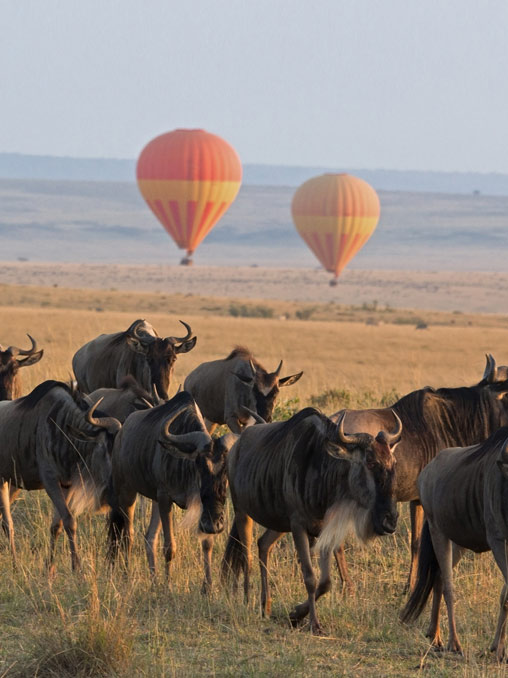 If you close your eyes and conjure up the quintessential romantic image of Africa, what you’ll most likely imagine is Tanzania: the drama of the wildebeest migration along a seemingly-endless savannah, the incongruous snow and glaciers of Mt Kilimanjaro, the iconic and statuesque Maasai warriors and the exotic palm-fringed beaches on the spice islands of Zanzibar.

Tanzania boasts some of the most impressive national parks and game reserves in Africa. The Serengeti National Park is considered the continent’s premier spot to see wildlife roam unheeded across vast open plains.

Nearby, within the steep walls of the Ngorongoro Crater lies the most densely concentrated population of African mammals on earth. Not to be forgotten, the Selous Game Reserve at 45 000 square kilometers is larger than Switzerland, and is still virtually untouched by humans.

Even further from the beaten path are national parks in the extreme west of the country that offer the unique opportunity to track chimpanzees in their natural habitat on the fringes of Lake Tanganyika, one of Africa’s Great Lakes.

Beyond its safari stalwarts, Tanzania has no less than 804 kilometers  (503 miles) of sublime coastline and pearly-white beaches with some magnificent islands offshore. Known as the Swahili Coast, this was a favoured stop on ancient trading routes between the Indian sub-continent and the Middle East. Spices, jewels, and slaves once passed through, bringing with them a mélange of cultural riches that remain today.

Have a friendly chat with one of our tour guides about your options.

As a leading safari destination Tanzania is home to the Serengeti National Park, Selous Game Reserve, Tsavo and many more. Each park or reserve will leave you breathless and already considering how you’re going to return.

Our most popular range of tours and packages. Mainly due to the stunning locations and tour extras. With lots of mid-range packages on offer it can be hard to know which one is right for you, so why not get in touch and ask us a few questions. 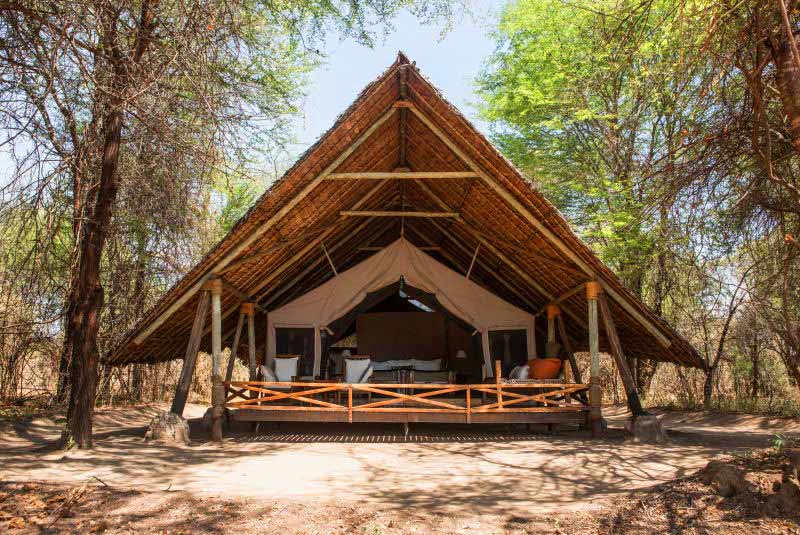 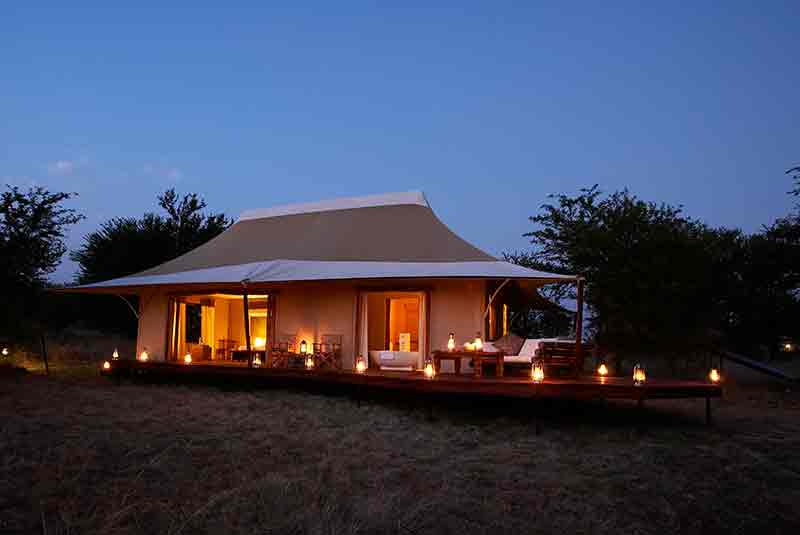 Experience Africa in all its glory in luxury. From award-winning accommodation to tours led by zoologist with years of experience. Our luxury packages are put together to show case the finest points Africa has to offer.