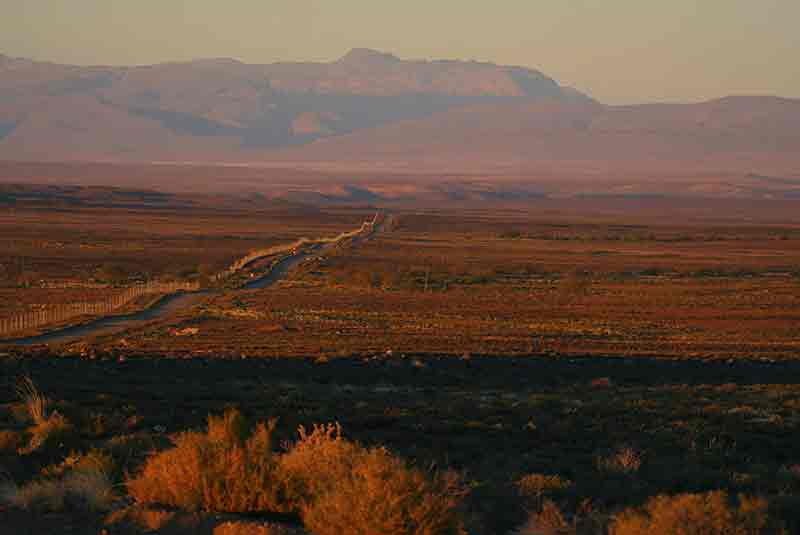 South Africa’s national currency is the South African Rand. Foreign currency can be readily exchanged at banks, bureau de change and many hotels but most travelers simply draw cash at ATMs (cash machines) which you’ll find throughout South Africa’s towns and cities. Not only is this far more convenient but ATMs also tend to offer a better rate of exchange.

We’d advise against carrying large quantities of cash, however, so for big purchases rather use your credit card. Most major credit cards (Amex, Mastercard, Visa and Diners Club International) are widely accepted in shops, restaurants and hotels but are not always accepted at many petrol stations.

You can claim back the VAT (the 15% value-added tax) on products you purchased in South Africa and are taking out the country (provided the total value of purchases exceeds R250) so be sure to keep your tax invoices and claim your cash back at the airport when you leave.

Tipping is customary in South Africa, although entirely at your discretion. Hotels and lodges often use an ‘envelope system’ with your tip distributed amongst staff members, at restaurants the general guideline is 10% to 15% for good to excellent service and if you’re driving around towns you’ll often find a yellow-bibbed ‘car guard’ who’ll keep an eye on your vehicle while it’s parked on the street in exchange for a couple of Rand on your return.

What you pack for your South Africa holiday depends on where and when you want to visit. Given the country’s mostly temperate climate, you’ll be comfortable during the summer in lightweight clothes but pack a jacket and closed shoes to be safe – Cape Town in particular is known for its four-seasons-in-a-day weather while Johannesburg and the Kruger Park experience heavy summer rains.

If you’re coming to South Africa for a beach holiday pack plenty of sunscreen, swimming costumes and casual wear for the day, plus a few more dressed-up items for the evenings if you’ll be spending time in the cities of Cape Town or Johannesburg. South Africans are relatively casual dressers but you’ll need a few more formal items if you’ll be staying at the country’s exclusive hotels or embarking on a luxury train journey.

If you are visiting South Africa in the winter, pack a few warmer layers, a coat and a pair of boots – it can get surprisingly chilly, especially during the June-August months.

When it comes to packing for a South Africa safari stick to lightweight, practical clothing in neutral colors with a warm fleece or jacket for early morning and evening game drives.

And finally, wherever you are travelling in South Africa be sure to pack a pair of comfortable walking shoes – from city streets to mountain hikes, there is so much to see and do on foot!

FLIGHTS AND GETTING AROUND

OR Tambo International Airport (Johannesburg): Africa’s biggest travel hub, Johannesburg’s main airport serves as a gateway to all South and Southern African destinations as well as East African ones and the Indian Ocean.

King Shaka International Airport: visitors to KwaZulu-Natal’s game reserves, battlefields and Indian Ocean coast will land here via Johannesburg or Cape Town though there are direct flights via Dubai. A direct flight to Mauritius makes for a great KZN safari and beach holiday.

Hoedspruit Airport: fly into the Kruger’s second airport from Johannesburg or Cape Town for easy access to the park’s private reserves.

Port Elizabeth Airport: gateway to the malaria free Big 5 reserves of the Eastern Cape, PE serves as an ideal finishing point for travelers on a self-drive safari from Cape Town to the Eastern Cape via the Garden Route.

George Airport: get straight into the heart of the Garden Route with a flight to George via Johannesburg or Cape Town.

Getting around South Africa is easy. Daily commercial flights link all its cities while private and chartered aircraft also crisscross the South African skies. Many of our recommended lodges have their own private airstrip.

Road transfers are conducted in modern and comfortable vehicles and, because of its sophisticated infrastructure, South Africa is ideal car-hire country. Suitable destinations for a self-drive holiday include Cape Town, the Cape Winelands, the Garden Route, KwaZulu-Natal and the Eastern Cape. Many visitors to the Kruger National Park choose to drive there via the scenic Panorama Route but once at their safari accommodation will join other guests on the guided game drives.

All visitors to South Africa require a passport valid for six months from date of departure as well as at least one completely blank page in your passport, excluding the final page.

Visitors from the USA, most Commonwealth countries (including the UK and Australia), most Western European countries and Japan don’t require visas but will be issued a free entry permit on arrival valid for up to 90 days. Visitors of nationalities other than those listed above will need to obtain a visa prior to travel from a South African embassy or consulate.

Please note that children under the age of 18 must be in possession of an unabridged birth certificate that contains both parents’ full names, as well as their own passport. Children travelling with guardians must produce relevant documents – such as letters of permission from their parents or custody court orders – that shows they have permission to travel. You may not be allowed to enter or leave South Africa without the relevant documents.

Most of the country is malaria free, with the exception of the North West areas. Consult a medical professional for advice on malaria medication before you depart.

There are plenty of good pharmacies in the main towns, and decent hospital facilities in most major centers. The food is of high quality and varied. Be careful of temperature extremes: very cold winter nights and extreme heat during day. Keep kids well hydrated, and request a cool box in your vehicle for drinks. Even in cooler temperatures it is easy to burn fast – always cover up, and wear a hat and sunscreen.

Purchase comprehensive travel insurance which includes any activities you will be participating in. Ensure this covers emergency medical repatriation, you may have to be evacuated if local hospitals are unable to provide adequate care.