Zimbabwe is a beautiful African country, rich in resources and hardworking people. From the legendary Victoria Falls to the Ancient City of the Motopos and diverse wildlife, Zimbabwe is a rewarding travel destination.

Don’t neglect this gem of the African continent, there is much more to discover.

View all our Zimbabwe Tours and Packages

Zimbabwe is a landlocked country in Southern Africa. She shares borders with South Africa to the South, Botswana to the East, Zambia to the North and Mozambique to the East. 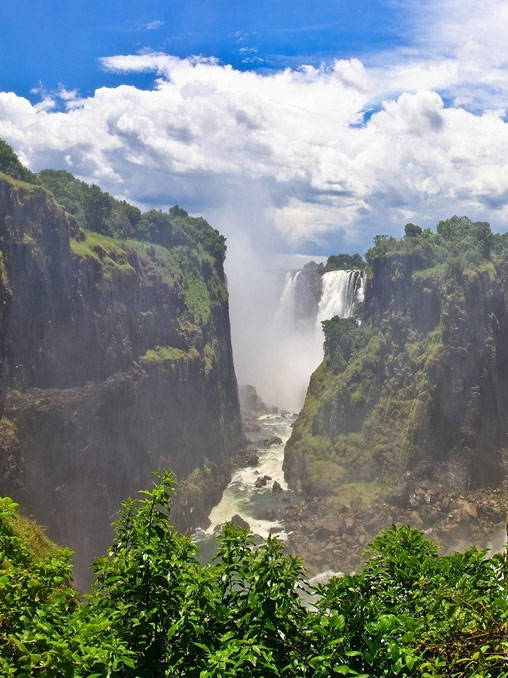 The capital of Zimbabwe, and largest city in the country, is Harare. A country of roughly 13 million friendly and cheerful people, Zimbabwe has 16 official languages, with Shona, Ndebele, and English being the most commonly used.

The name “Zimbabwe” comes from Great Zimbabwe derived from “dzimba-dza-mabwe” a Shona term translating to “large houses of stone” an ancient empire whose stone ruins in the country’s south-east are what remains and are now a protected national heritage site attracting tourists from around the world.

Though Zimbabwe has been unfortunate with her leaders she has always boasted some impressive feats and natural wonders. She was once known as the “bread basket of Africa” for the amount of grain produced there and her ancient ruins are a huge attraction for may people, despite her other woes. Zimbabwe shares the Victoria Falls with Zambia and this natural chasm of the Batoka Gorge is an incredible geological phenomena that can only be truly appreciated from the air.

Hwange National Park, Mana Pools, the Save valley to name but a few of the national parks where game viewing is unparallelled and the bush is as wild as it can get.

Mana Pools is a World Heritage Site and is voted as one of the Top 5 safari destinations in the world!

Speak to one of our experts about your options.

Our most popular range of tours and packages. Mainly due to the stunning locations and tour extras. With lots of mid-range packages on offer, it can be hard to know which one is right for you, so why not get in touch and ask us a few questions. 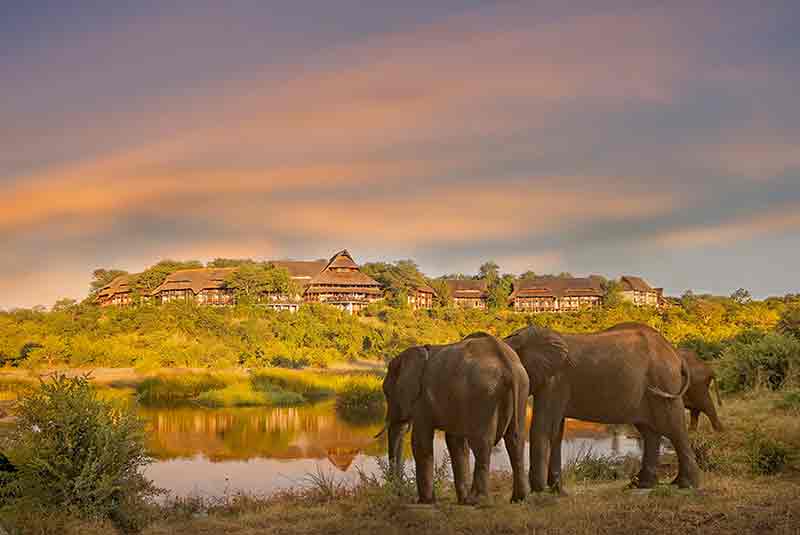 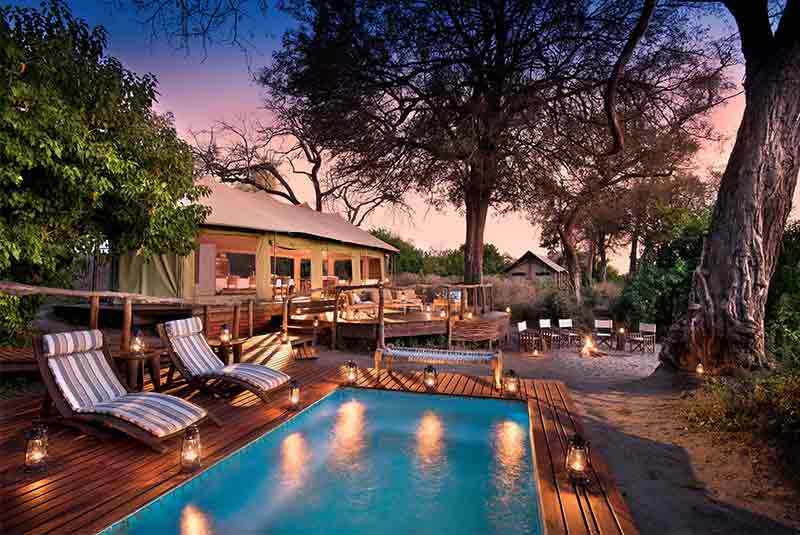 Experience Africa in the most sought after locations and safari lodges. From award-winning accommodation to tours led by zoologist with years of experience. Our luxury packages are put together to show case the finest points Africa has to offer coupled with incredible lodge accommodation. Have a look at Ruckomechi…